Microsoft’s Xbox game subscription will include the next Halo, Gears of War, and Forza on launch day. Game Pass is the future of Xbox 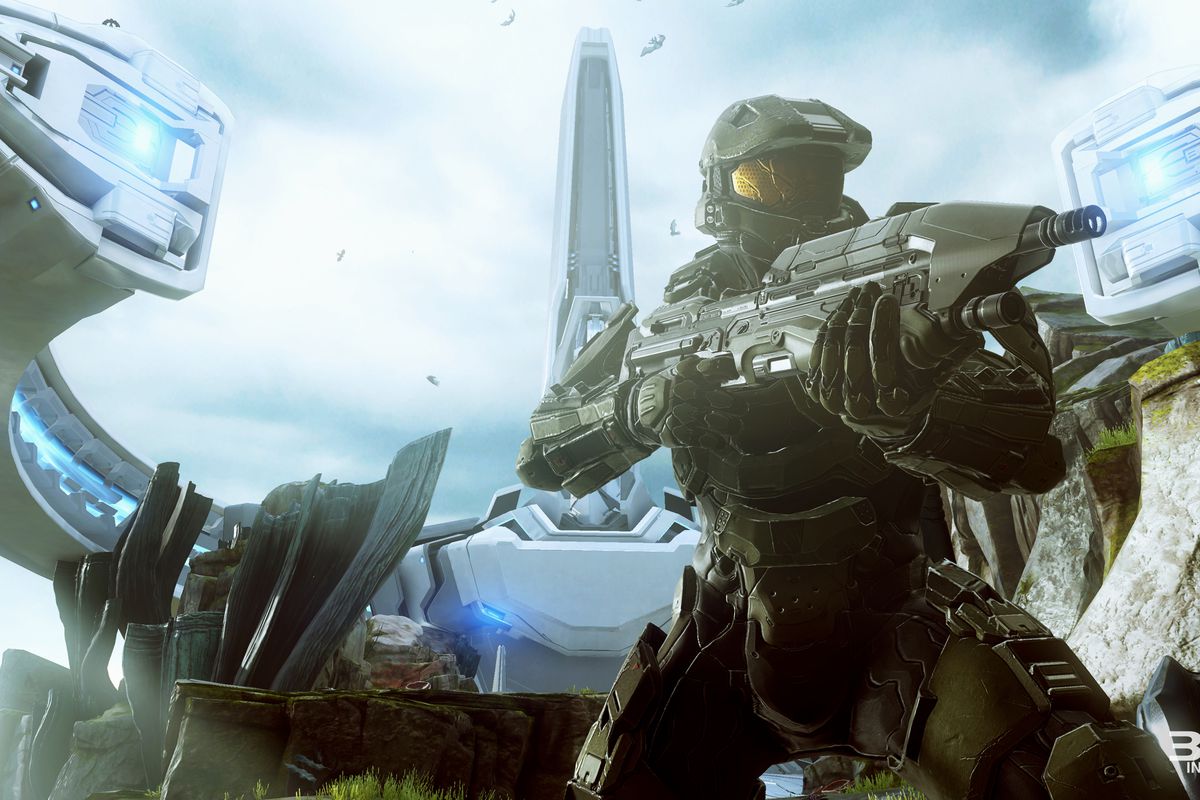 Microsoft is planning to bring its own exclusive Xbox games, published through Microsoft Studios, to the company’s Xbox Game Pass subscription. Future games, including Sea of Thieves, will be available via subscription on the same day they’re available to purchase at retail stores or through the Microsoft Store. “The number one request from our customers… was to get new blockbuster games into Game Pass,” explains Microsoft’s games chief, Phil Spencer, in an interview with The Verge.

Sea of Thieves will be the first title available on launch day, March 20th, through the Xbox Games Pass, and that will “follow through with State of Decay 2, Crackdown 3, and the rest of our portfolio,” says Spencer. “Not just those games, but our future Halos, our future Gears of War, future Forzas, and other games. Our plan is to launch those to our Game Pass subscribers at the same time they go to retail.”

Xbox Game Pass launched back in June, and provides access to more than 100 Xbox One and Xbox 360 games for $9.99 per month. Microsoft is also launching a six-month subscription for $59.99 for gamers who want to pay the cost up front. While the news of Microsoft’s first-party games coming on launch day to Xbox Game Pass will be welcomed by Xbox fans, many will question Microsoft’s commitment to first-party games in the wake of canceled titles and shuttered studios.

“We’ll continue to invest more and more into first party,” says Spencer. “The fact that those first-party games will launch into Game Pass just gives our customers more choice in how they get to play those games.” It’s not clear when we’ll see those investments materialize into solid first-party offerings, though.

Xbox Game Pass is also limited to the Xbox games console right now, and PC gamers can’t access a range of games that are cross-platform and available as part of Microsoft’s Xbox Play Anywhere initiative. “I have been on public record saying I want people to play the games they play on the devices they want to play them on,” says Spencer. “So stay tuned. We’re not announcing anything today other than our biggest games will launch on retail date into Game Pass, but I like your thinking.”

Spencer previously teased Xbox game streaming within the next three years, and it appears that the Xbox Game Pass and subscription services are an important part of the future of Xbox. Referencing Sony and others, Spencer says game streaming is a “part of our future as well,” but warns it’s not quite ready yet. “We’re not there today from an experience standpoint, and a value standpoint,” explains Spencer. “One of the advantages we have at Microsoft is an investment in data centers and capability through out Azure business. As we look at the future of Game Pass, and frankly where we’re going in allowing people to play games that they want to play and where they want to play them, we think streaming is part of that, but not the only choice.” Microsoft’s Xbox Game Pass currently lets people download the full titles, rather than streaming them to a device like Sony’s PlayStation Now service.

On the subject of Xbox and its future, Spencer says Microsoft has been planning its E3 appearance since December. “I think we’re going to try a couple of new things,” teases Spencer. “I’m curious to see how they’ll work, and we’ll always listen to feedback much like we have with Game Pass on our platform.”

MICROSOFT ISN’T GIVING UP ON XBOX

Microsoft is constantly questioned about its commitment to Xbox, as the company has a habit of pulling out of consumer-focused devices and services. Spencer laughs at the question of Microsoft giving up on Xbox, and says the company is committed. “I don’t think of us only being in the console business, we obviously sell games on PC, our Mixer product is on every device,” says Spencer. “We sell our biggest game Minecraft on so many different platforms, but that experience of sitting on a couch with a controller in your hand playing video games on your television is core to our value proposition as well and something we remain committed to.”