The Morning After: Lyft investigates its own privacy problem. HomePod pre-ordering opens today, but Sonos might have a better offer.

Congratulations, you’ve made it to Friday. Your reward is a special Sonos deal, some bad news for MoviePass customers and an interesting update about holograms.

It might be time.How to buy a smartwatch in 2018 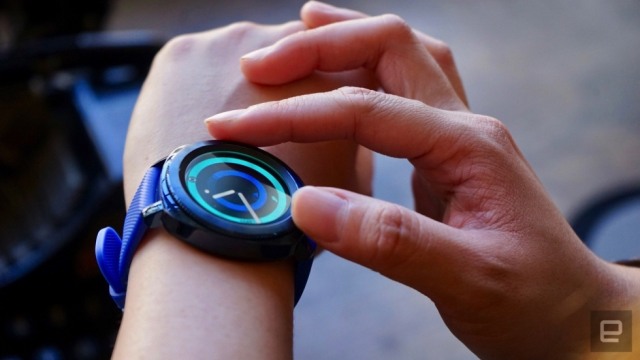 Whether you’re buying with an eye towards fashion, fitness or features, we’ve got you covered. No matter what platform you’re on or what budget you have, if you’re ready to get a wearable then we can help you figure out which one is best for you.

Ready to hit Amazon where it hurts.Walmart teams up with Kobo to sell ebooks and audiobooks 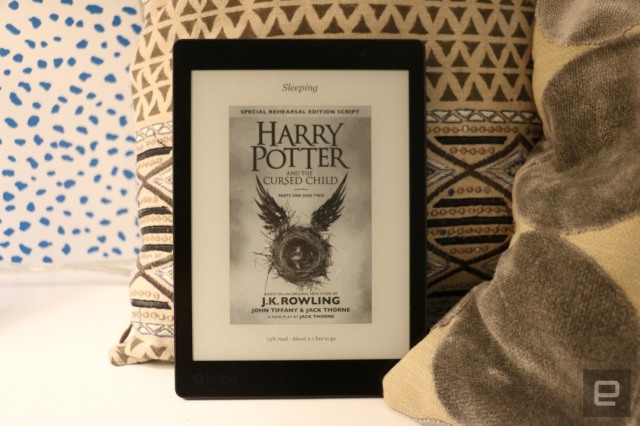 While Amazon readies its retail push, Walmart is responding by taking aim at the ebook and audiobook market. The retailer has teamed up with Japanese e-commerce titan Rakuten to sell $120 Kobo eReaders in its stores.

Way to make it interesting.Sonos bundles two of its smart speakers for $349 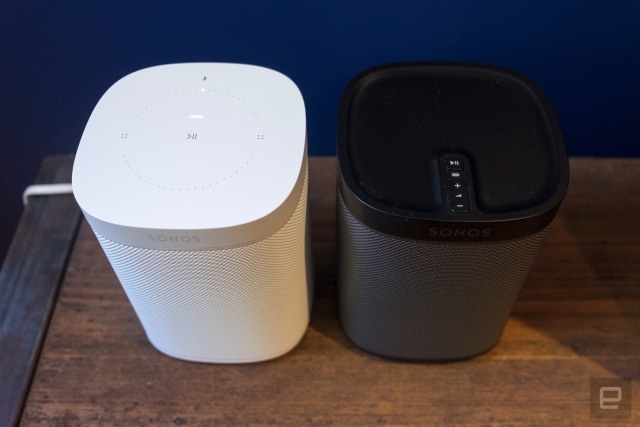 On the same day pre-orders are opening for Apple’s $349 HomePod, Sonos is firing back. For a limited time, customers can buy a bundle of two Sonos One speakers at the same price, with Alexa support included and Google Assistant and AirPlay 2 on the way.

Check the app before you go.MoviePass abruptly cuts off access to several AMC theaters 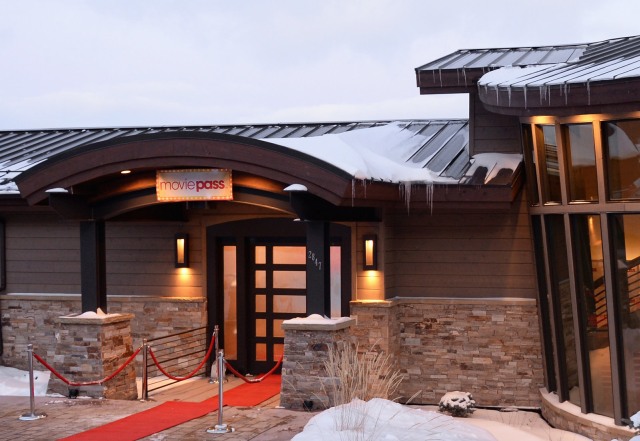 While the $9.95 MoviePass plan is a great deal for its millions of subscribers, it’s expensive for the company to subsidize tickets that can cost more than that for one visit. Yesterday it suddenly removed several popular AMC theaters from the plan without much warning or explanation, but just looking at the math of its business provides a big hint. 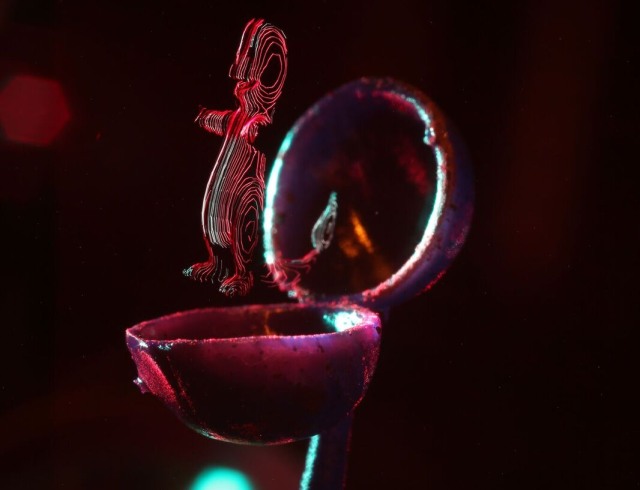 Researchers from Brigham Young University (BYU) have created a true 3D hologram, or “volumetric image,” to use the correct term. BYU’s device uses lasers to trap a tiny particle in free space, and force it to move in a path, much like how electromagnets deflect the electron beam in a CRT television. Other blue, red and green lasers then illuminate it. If the particle moves fast enough, it creates the illusion of a solid animated holographic image.